Due to what appear to be supply chain issues with the additive suppliers, Shell’s Rotella line won’t start up again until the fourth quarter of 2022. If you want to refill your oil in the next 12 months, it is therefore best to check the nearby outlets right away! Because the Rotella T6 shortage is here to last.

One possible explanation is that Rotella T6 greatly reduced the piston slap and ticking of the EJ205’s older variants during cold starts. It is therefore advisable to change the oil straight away rather than waiting for the Rotella T6 to return. In this article, we answer all your questions on this subject.

Is the Rotella T6 shortage REAL?

Yes, many auto parts shops claimed they haven’t had Rotella T6 in stock for months, according to some users of the product.Even after visiting Autozone, Lowe’s, Home Depot, and Walmart, users in the Powerstroke community said that there was still no Rotella T6 in stock. T6 can only be bought online, such as on Amazon, and is not accessible locally.

Why is Rotella T6 unavailable?

It might be some time before we see Rotella T6 again, because there was a fire that started in a warehouse and eventually spread to a refinery or something similar, destroying the stock and supplies.

On the other hand, it is asserted that a backlog of freight containers at land ports is to blame for the majority of Rotella T6 import shortages. They are stacked so tightly that it is challenging for further containers to arrive from the ships waiting offshore. This seems to be happening in all North American ports.

Another theory seems to be that another company seems to be responsible for the manufacturing of the additive package, and because of COVID, production has stopped. Claims are made that there will be a Rotella T6 shortage until the fourth quarter of 2022.

Where is Rotella T6 made ?

The fact that the oil has ingredients transformed outside the United States does not seem to be the primary cause of the Rotella T6 shortage though.

Has the lack of Rotella T6 had any effects?

There are negative effects from the Rotella T6 scarcity, such as a tendency for customers to transfer from their old Rotella T6 oil to other brands like Lucas and Amsoil.

What can I use instead of Rotella T6?

Because Rotella T6 is difficult to get and expensive even if you do locate one today, multiple users from different forums said they resorted to using Rotella T4 and Valvoline PB 15w40. 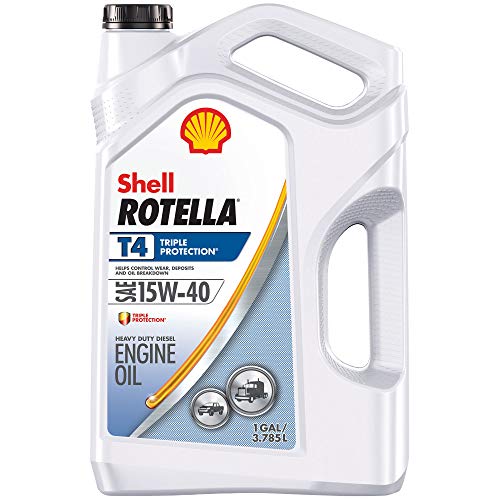 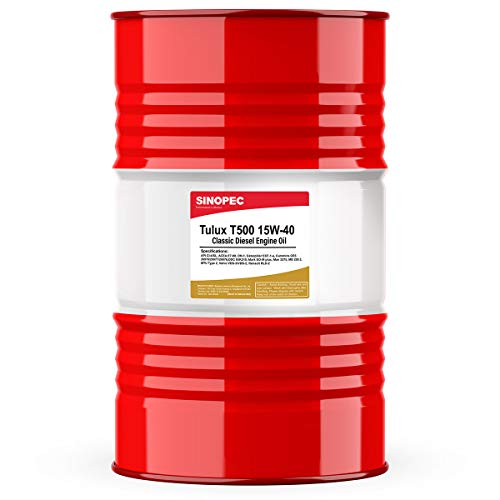 Any SAE/API certified oil that meets the specifications will actually work, and several brands are available.

Over the Internet, people recommend using Valvoline Extreme Blue as a replacement for the Rotella T6 shortage. It meets the specifications for Eco Diesel vehicles produced between 2016 and 2021. Through the 2018 model year, the Mobil 1 ESP model also complies with the requirements. Until at least 2018, the Pennzoil Ultra Premium or Premium Euro is also included in the specification.

Does the Rotella T6 shortage cause the price to increase?

Due to the shortage, Rotella T6 is now more expensive. The oil (Rotella T6) with 1 gallon on its description is displayed as out of stock with a regular price adjacent to the same oil with an increase of $10 more per gallon contrary to the original pricing.

Where can I find Rotella T6 today due to the shortage?

People on different forums reported seeing Rotella T6 in a 9-gallon container at Home Depot. Others claim that it is extremely difficult to find any Rotella T6, but he just so happened to spot 2 gallons piled up against the wall in the back of Walmart. Some even decided to order 9 jugs of Rotella T6 from Amazon to last him the rest of the year. They simply placed an Internet order and awaited delivery.

On other discussions about the Rotella T6 Shortage, some users claimed to have recently purchased 4 gallons at O’Reilly’s. When they purchased the first 4 gallons, they also picked up 3 gallons there a few months later. When they came upon O’Reilly’s again, they declared that they would keep shopping there.

How long will the shortage of Rotella T6 last?

New orders for Rotella T6 seem impossible until January 2023. Having said that, local distributors are also out of stock of bulk and drums for around two months.

You know everything about the Rotella T6 shortage now. But will this shortage expand to the whole oil economy in 2022 ? Even while the production organization warned that the invasion of Ukraine by Russia and developments related to the coronavirus pandemic represent a significant risk, OPEC has maintained its prediction that global oil consumption will surpass pre-pandemic levels in 2022. For now, the risk seems really low. Let’s see how the situation evolves in a few months though!